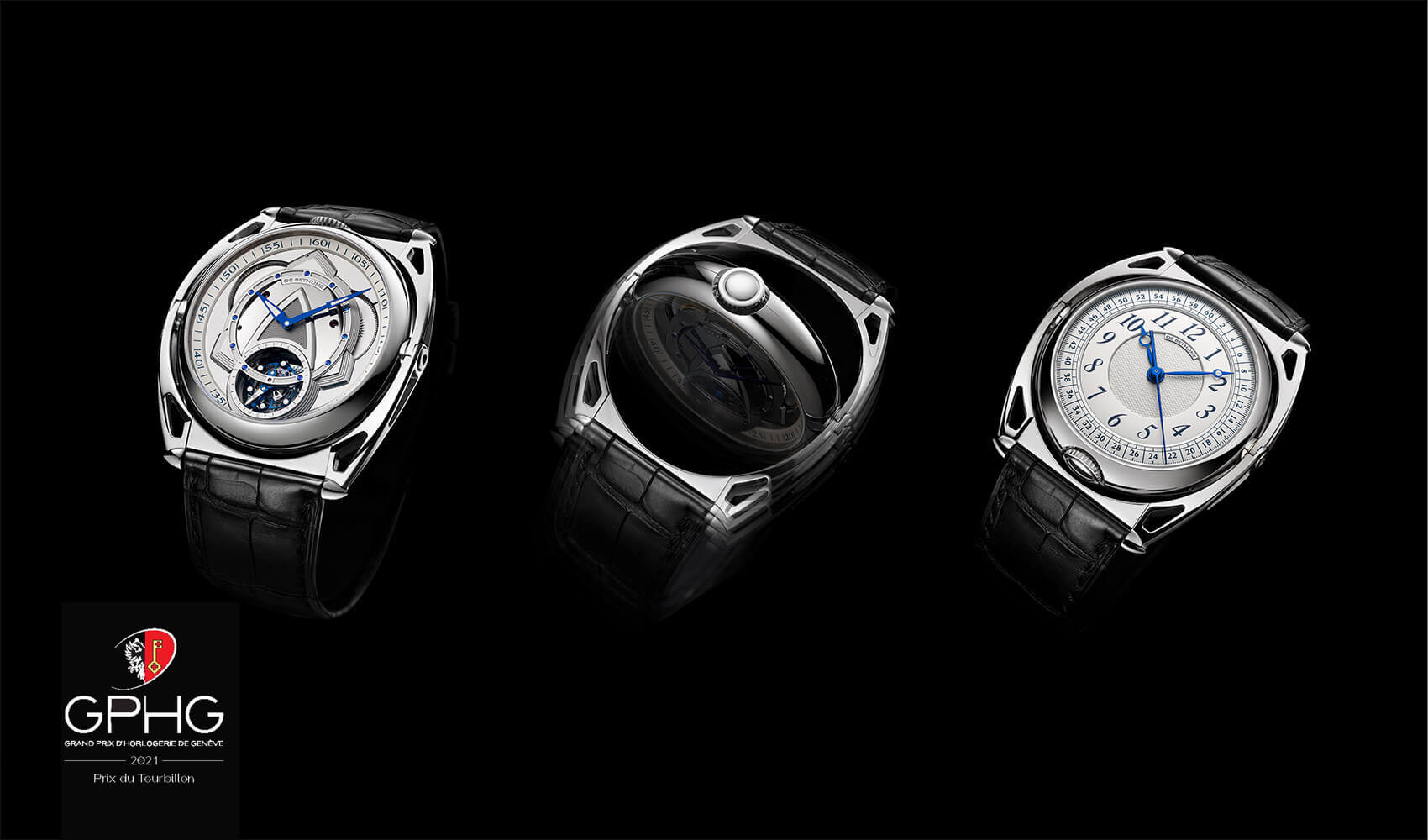 The award ceremony of the 20th edition of the Geneva Watchmaking Grand Prix (GPHG) was held at the Théâtre du Léman in Geneva on November 4. Hosted by Edouard Baer, the ceremony honored the excellence and creativity of contemporary watchmaking by awarding 19 prizes to the winners announced by the 30-member jury chaired by Nick Foulkes.

From the shortlisted watches, the highly qualified international jury of this 20th edition chose the DB Kind of Two Tourbillon to receive the prestigious award for the best Tourbillon of the year.

The nominated watches, including the 18 winners, are on display at the Rath Museum in Geneva until November 14, 2021. On the occasion of its 20th anniversary, the GPHG also invites you to discover - within the framework of this exceptional exhibition - the 20 watches that won the Grand Prix de l'Aiguille d'Or between 2001 and 2020. The 2021 prize-winning watches will then be presented during Dubai Watch Week, from November 24 to 28, and in Paris from December 2 to 5.