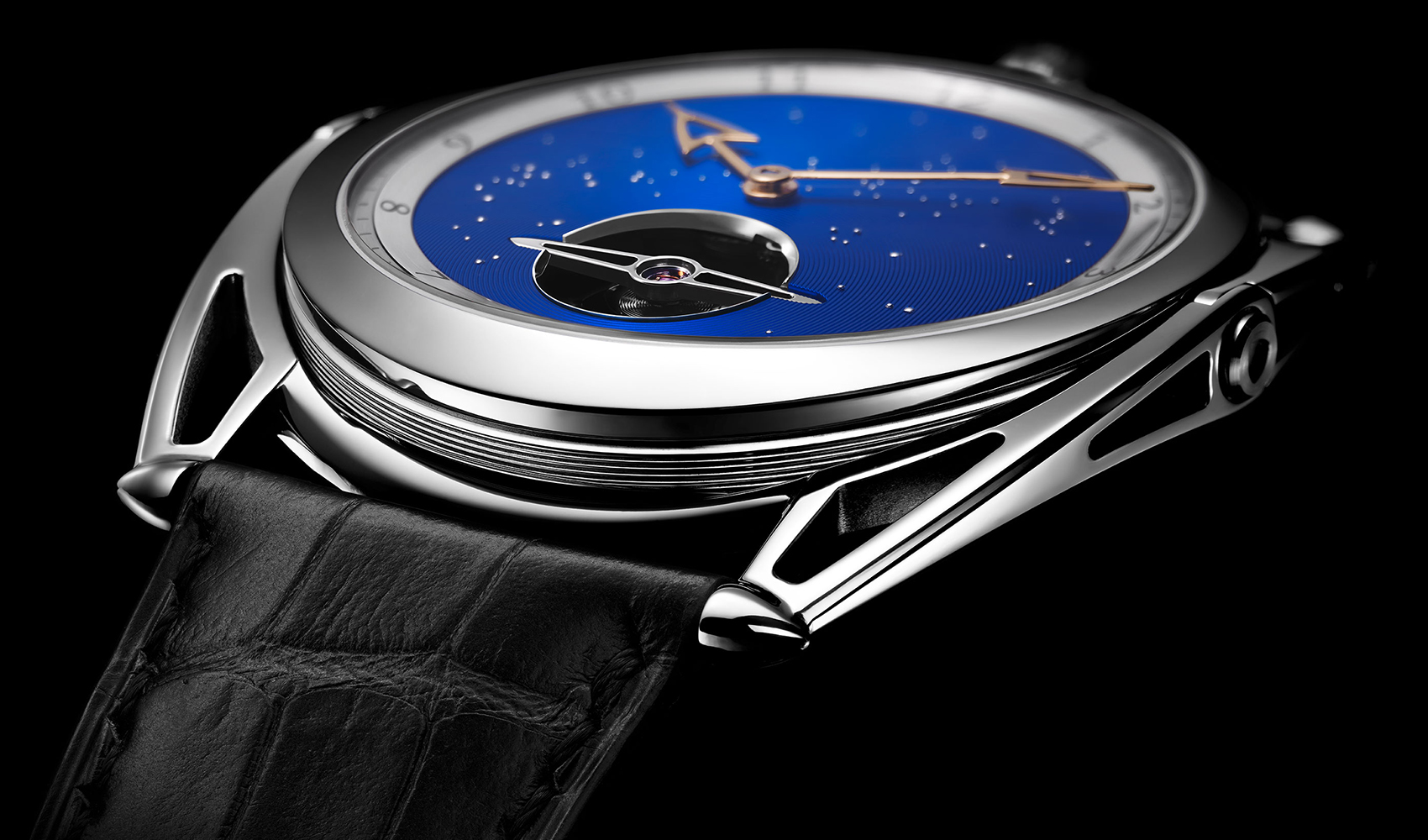 De Bethune Celebrates the 10th Anniversary of the DB28

De Bethune Celebrates the 10th Anniversary of the DB28

In highlighting this design, which has become iconic over the years, De Bethune celebrates the DB28's 10th Anniversary with a set of three new watches in 2020. All three timepieces, all infused with DB28’s DNA, are interpretations of the same theme – each one independent of the other, yet all linked together by their history, the work that went into them, and the brand traits they reveal.

Ultra-Thin DB28XP – Quintessentially DB28
To mark this important anniversary, De Bethune opens a fresh chapter in exploring a new universe: the realm of the ultra-thin.

Ultra-thin as an self-evident evolution. The DB28XP is an ideal of beauty, of elegance that expresses purity in its most absolute sense. As the first opus of a family that enters a new decade and encompasses all the work done on the DB28, the DB28XP is not about amplification. On the contrary, it’s about distilling the essence.

Throughout the quest of designing an ultra-thin watch, De Bethune was driven as much by the technical challenge as by the aesthetic challenge, by the complexity of ‘finesse’. An adventure in which absolute rigour maintains the balance between design aesthetics and engineering constraints. Everything in this watch engages you to discover the art of De Bethune and its vision of watchmaking for tomorrow.

A watch that offers a firmament to behold. Within it, the infinite blue unfolds.

Like an obsession, a quest to represent the most beautiful sky, to capture its emotional power, and preserve it on the wrist: DB28 XP Starry Sky offers a gaze into the infinite that has become a recurring theme throughout the Maison's creations.

As a way of marking the DB28’s 10th Anniversary, De Bethune raises the stakes of complexity even further by creating a blue Microlight firmament. Another De Bethune first. The dial’s surface of peaks and valleys refracts light in yet more dimensions, offering a unique visual experience.

The freedom that comes from the mastery of blued titanium translates into a multitude of microgrooves that play with light, creating a mesmerising optical effect.

Into the deep blue expanse, a multitude of small white gold pins, driven through one by one with great care and accuracy, recreate the actual magic of the stars on an actual night. A magical experience, made all the more exceptional by the fact that the firmament depicted is not random. The customer selects the date and hour and location, and De Bethune draws the sky map on the dial.

With this third interpretation of the DB28 theme, De Bethune rethinks the watchmaking architecture at its core and explores new codes.

The tourbillon positioned at 6 o'clock is a creation in titanium that beats at a frequency of 36,000 vibrations per hour. It features an extraordinarily lightweight cage (at 0.18 grams the lightest ever) that rotates on itself every thirty seconds.

On the case back, as a nod to the Aiguille d'Or – the highest distinction of the Grand Prix d'Horlogerie de Genève – awarded to the first DB28: The position of the planets is that in the evening sky over Geneva when the prestigious prize was presented on November 19th, 2011.